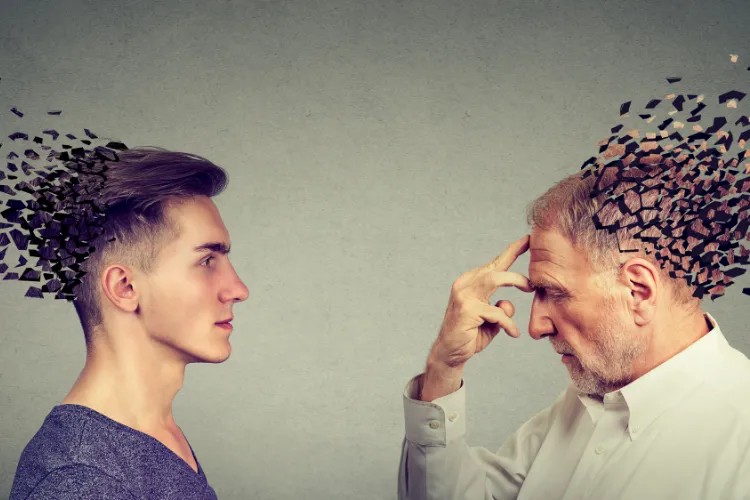 Two experiments have been conducted recently on the subliminal messaging system. There it was found that subliminal messaging can help to improve visual cues and help introduce different kinds of negative stereotypes related to age which can affect physical ability. According to recent research, subliminal messaging is capable of fortifying the inner strength of a human being and also boosting the level of self-confidence. What exactly are subliminal visual cues? They are nothing but symbols, pictures, or words, that could be identified by the subconscious awareness of a human brain. The subliminal stimuli trigger and effects so quickly, that it becomes very difficult for a conscious mind to grasp the entire essence of it and then process the meaning. These visual stimuli, which get flashed for less than a second are absorbed by the subconscious mind before the conscious mind has the time to interpret and process the incoming visual cues. According to the experts, the effect of subliminal messaging can both have a positive and negative impact, depending on the content of the messages, and how frequently they’re being flashed.

A few benefits of subliminal messaging.

Though there have been disputes and disagreements among the experts when it comes to the benefits and effectiveness of subliminal messaging, however, according to certain research conducted, it has been found that subliminal messaging do have few useful benefits to offer. And the following section, you’ll be offered a brief insight into some of them.

Do subliminal messages really work? This is one important question that has been the center of controversy as far as this particular topic is concerned. Earlier, it was considered to be a concept that was not backed up with sufficient evidence. However, with new researchers, it has been proven that subliminal messages do have a major role to play when it comes to changing and improving human behavior. 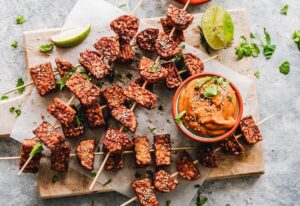 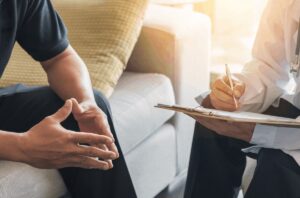 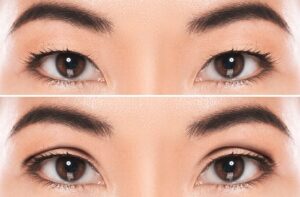 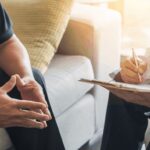 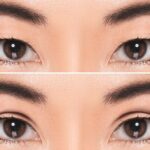 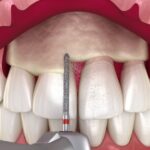 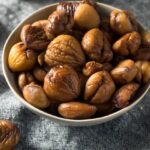